HUMMEL AG is a renowned manufacturer of connection technology, electrotechnical components and accessories for heating and drinking water systems. The medium-sized family business stands for quality, precision and reliability. The high vertical range of manufacture with development, design, toolmaking, production, electroplating and assembly from a single source offers the best conditions for the implementation of individual customer solutions. With ten foreign subsidiaries and branch offices as well as a worldwide partner network, customers are quickly and reliably supplied with HUMMEL AG products and solutions. 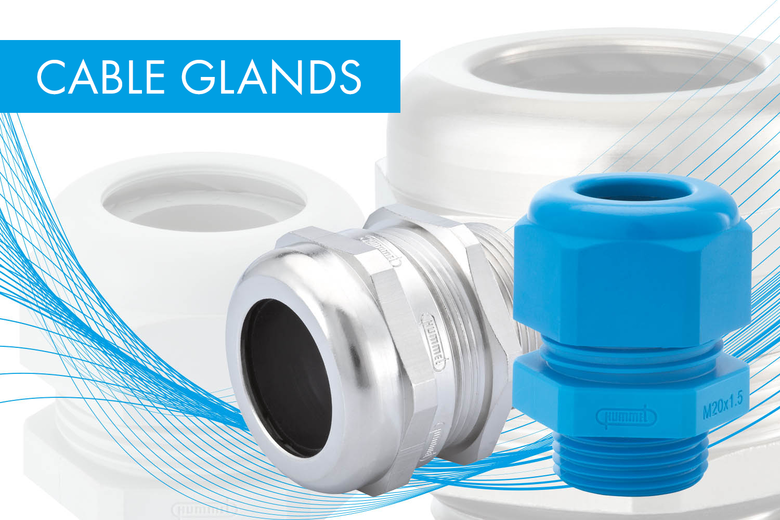 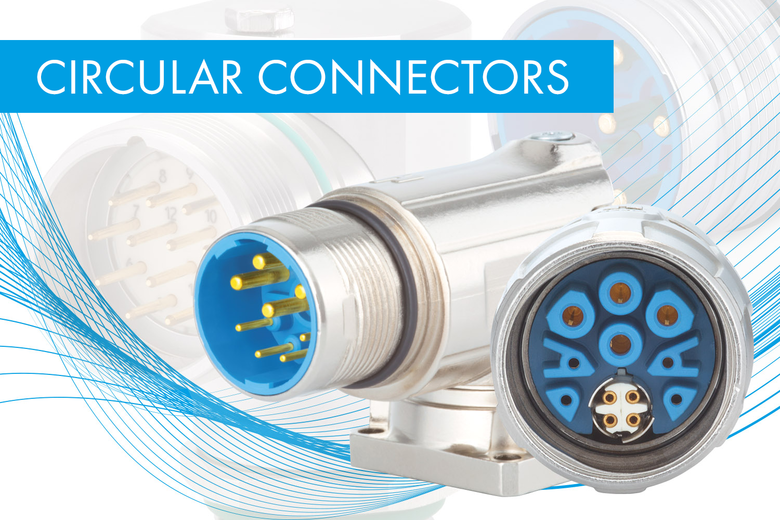 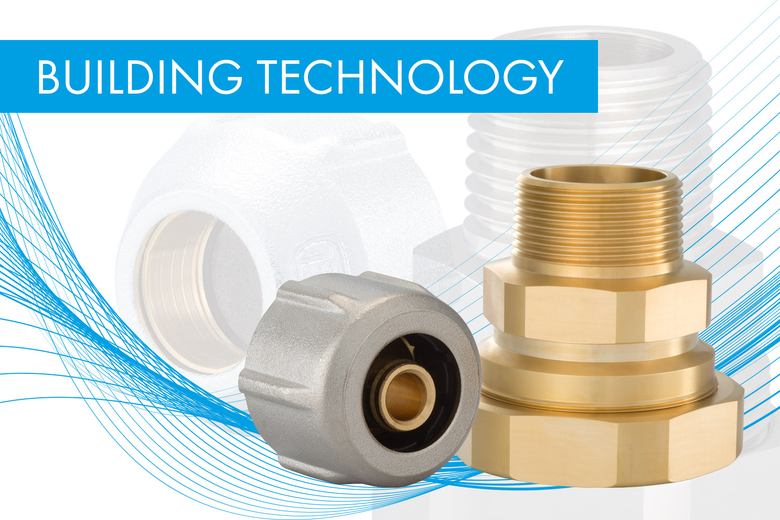 HUMMEL has approximately 600 employees worldwide (as of 1/2021) and its headquarters is located in Denzlingen in Southern Germany and a production facility in neighboring Waldkirch. There are foreign branches in France, Great Britain, Italy, Poland, Scandinavia, Russia, China, India, South Korea and Brazil. In addition, HUMMEL AG has a global network of partners.

To the best of our knowledge, our products meet all legal requirements of the current regulations. We are in close exchange with our suppliers to ensure that no substances or materials enter our production process in inadmissible concentrations.

Here you can find our declarations of conformity:

Would you like to be a reliable and efficient business partner of HUMMEL AG in the future? Then apply by mail at Procurement@hummel.com:

Please complete and add the following supplier self-assessment to your documents.

As a reliable and high-performance business partner, HUMMEL stands for open and fair dealings with its business partners. The compilation of a supplier self-assessment is therefore a matter of course. If you have any questions, please do not hesitate to contact our sales team.

You can find the current daily quotation MS 58 1. V. here.

All cable glands and accessories made of brass are based on a brass quotation of EUR 150 per 100 kg for MS 58/1. If this quotation changes by EUR 12.50 upwards or downwards in each case, we will charge a surcharge or discount of 5% each.
The date of receipt of the order is decisive for the calculation.

All data without guarantee.

Our products are approved in numerous countries and markets. Our management system is certified according to DIN EN ISO 9001 and ISO 50001. A certification according to ISO 14001 is currently not planned.

The guarantors for our competitiveness are

We carry out internal efficiency analyses. In addition and independent of the DIN EN ISO 9001 certification, our products are approved for certain international standards and areas. This results in additional external quality audits by national and international certification bodies for our company, e.g. for ATEX products. In these as well as in internal audits, among other things, our analysis results, our quality system, product and processes as well as legal requirements are audited and the effectiveness is proven.

We manufacture and sell standard catalog products as mass-produced goods for the electrotechnical installation sector, electronics for measuring and control technology and fittings for the heating and sanitary industry. We carry out changes in production processes or changes of sub-suppliers exclusively for the purpose of improvement and do not automatically initiate notification of all customers for standard articles.

Contracts or orders with sub-suppliers are subject to confidentiality and are not made available to third parties.

As a manufacturing company and employer in the region, HUMMEL is aware of its social, ecological as well as economic responsibility towards its employees but also towards third parties. HUMMEL therefore supports, within the scope of its possibilities, numerous projects that harmonize with the corporate values.

HUMMEL is proud to already be able to point to a large number of environmental protection and energy-saving measures.

We are happy to convince external partners with our products and high quality standards.

By establishing the company “Anton Hummel Metallwarenfabrik” in Alt-­Simonswald, Holger Hummel's grandfather laid the first foundations in 1948 for the modern-day HUMMEL AG. The company headquarters were relocated to Waldkirch as early as 1952. The company primarily produced moulded turned parts for everyday use, which were urgently required in post-war Germany (e.g. combination locks, cigarette lighters, pasta machines, etc.). The upswing of the economic miracle years in Germany meant that HUMMEL cracked the magic turnover mark of 1 million D-Mark in1958.

Helmut Hummel joined the company in 1966. The milestones achieved by the second generation included the launch of plastic production (1972), patent registration of the rotating vent valve (1976) and the investment in fully automated galvanics (1987).

In 1971, HUMMEL registered a packing gland connection for patent, which represented a quantum leap in the cable connection sector. The HUMMEL brand stood for innovative products in electro-technical connections from then on. In 1994 the company paved the way for further growth by building a logistics centre in neighbouring Denzlingen. The tight production space in Waldkirch had become far too restrictive. HUMMEL started with the production of M 23 round plug connectors in 1999. At the turn of the century, the tide started to turn for globalisation. Subsidiaries and sales branches in China, Brazil, Italy, England and India gradually developed. Over the course of time, France, Poland, Russia, South Korea, Sweden and Austria followed.

In 2007, the current chairman of the board, Holger Hummel, joined the company. This secures the future of HUMMEL AG as a family-managed company. Reliability, future security and a high level of customer orientation – these are the trademarks of the medium-sized business. HUMMEL AG is a reliable partner to its customers, and one that reacts flexibly to special requests and works together with customers on the implementation of development projects.

At home in the Black Forest - active worldwide

HUMMEL is international, and also manufactures internationally. The smart division of work across countries and continents is strictly geared to the needs of the respective target markets. Over the years, centres of excellence have emerged in close proximity to customers and markets. This is not only economical, but also highly customer-oriented. 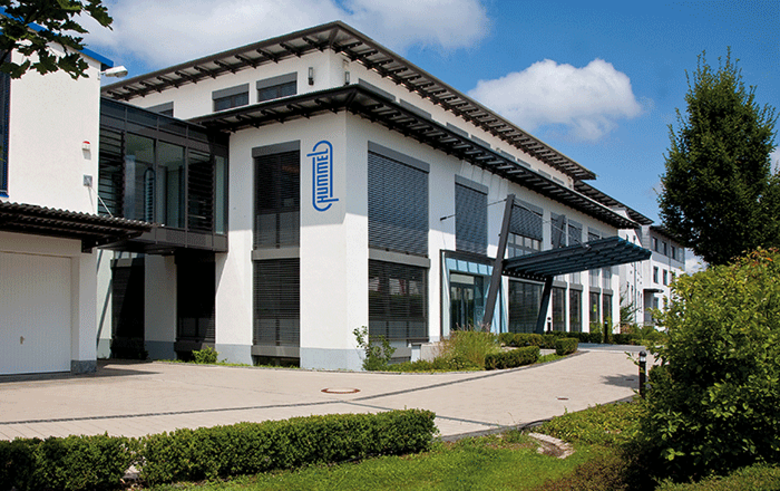 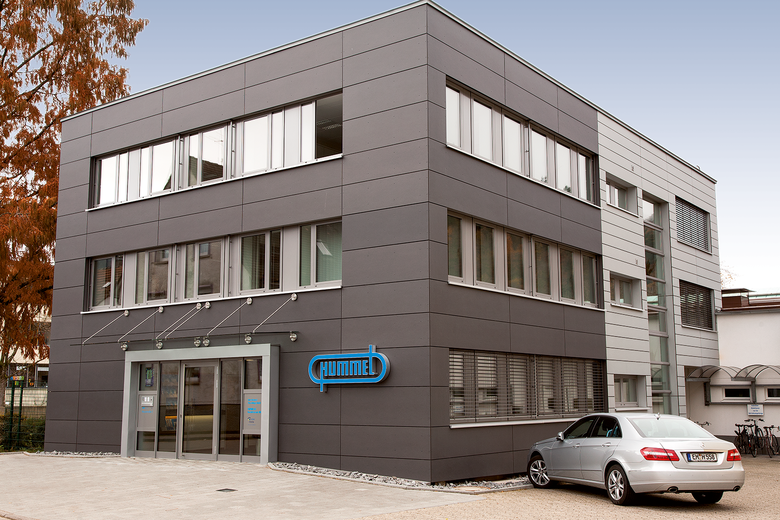 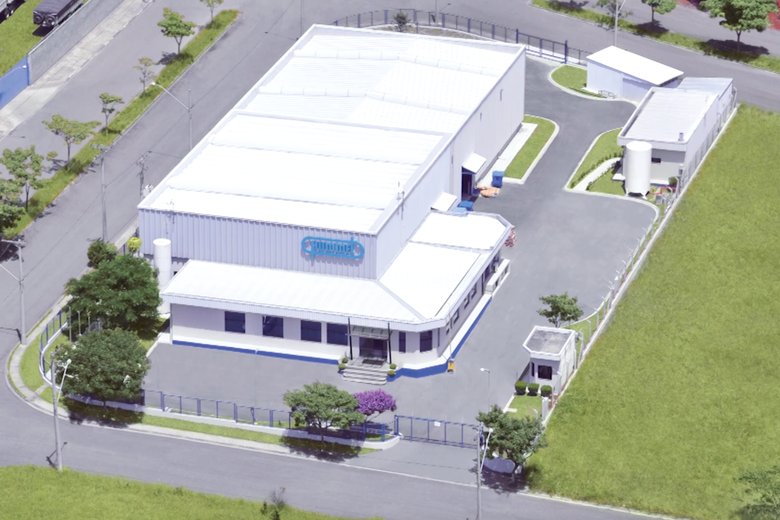 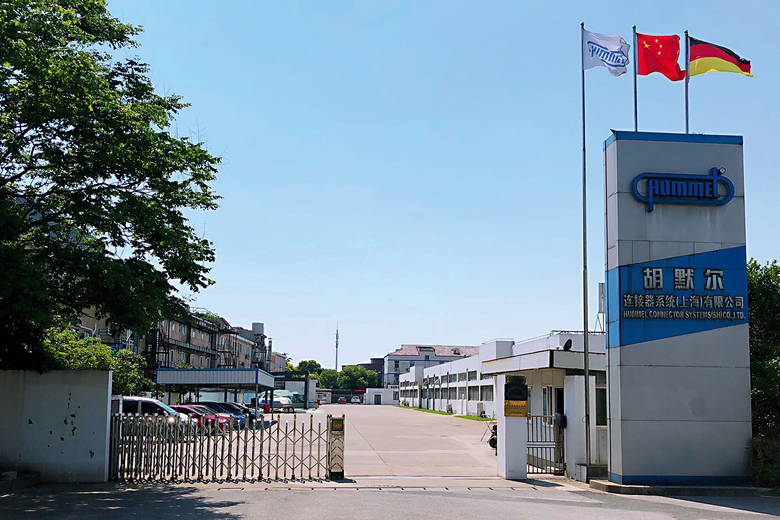 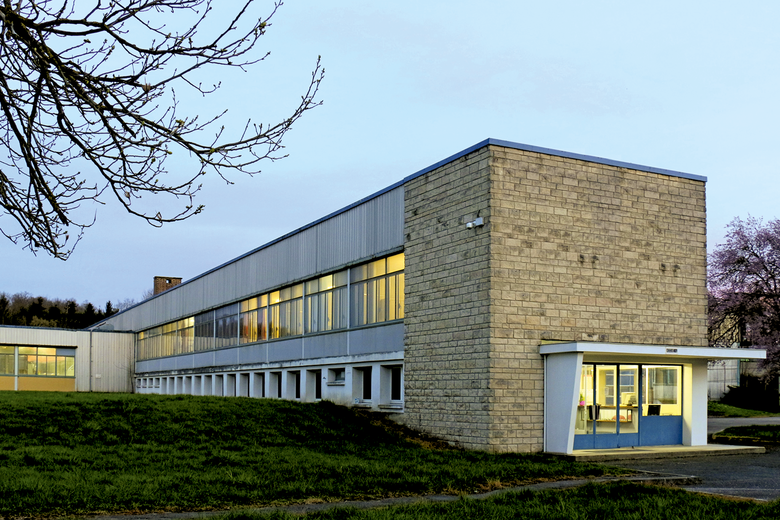 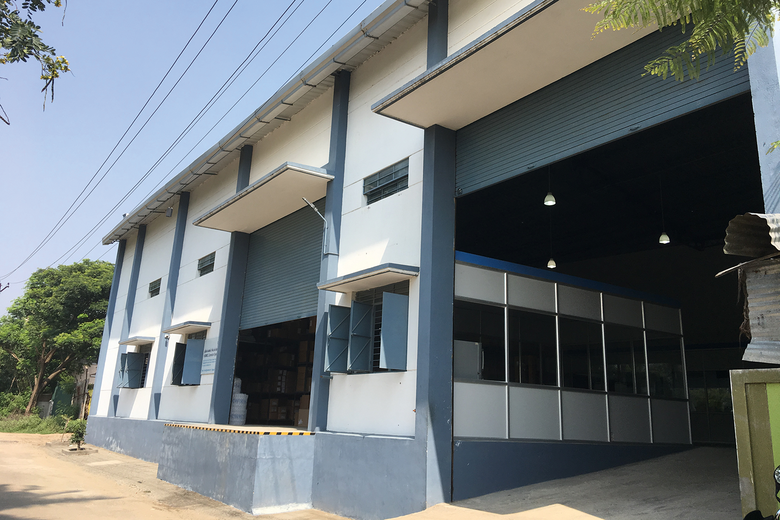 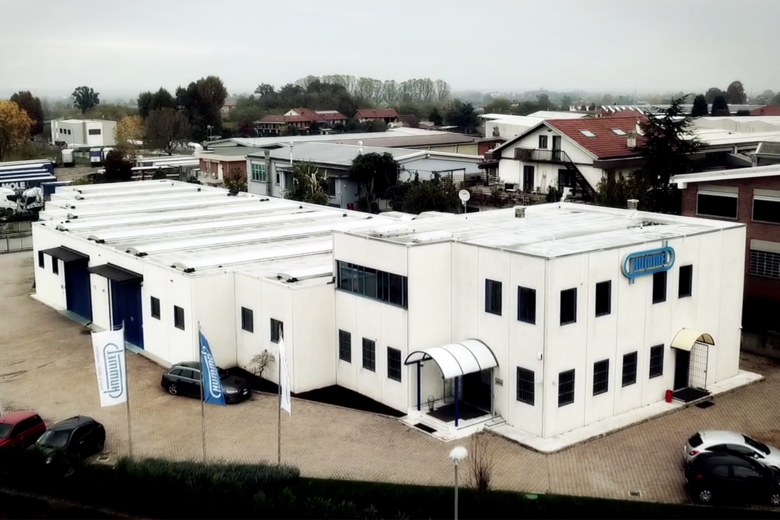 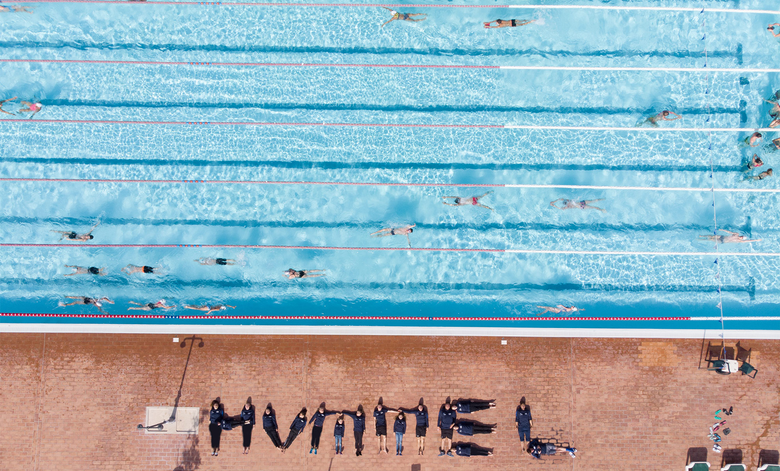 As a medium-sized company, HUMMEL AG maintains contacts with numerous social groups. The company supports social and cultural institutions as well as sports clubs that are particularly committed to youth work. The benchmark for this social commitment is always the sustainability and future viability of the projects.

Our partners and our projects: